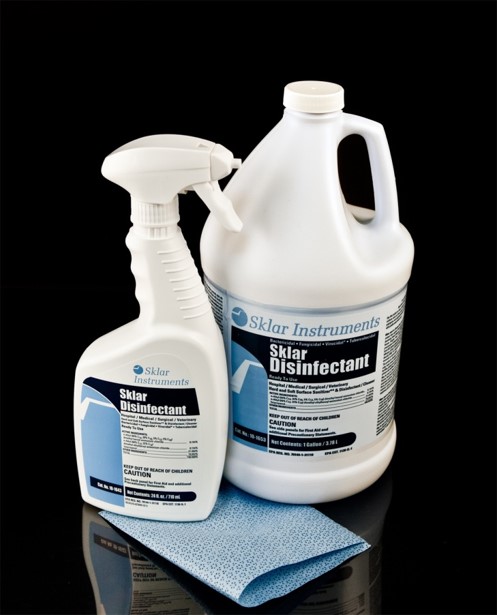 Why is the Healthcare Industry Moving to Sterile Single-Use Solutions?

Over the last few decades, the rate of healthcare-associated infections (HAIs) has caused great safety and quality of care concern and placed infection prevention at the forefront of healthcare initiatives.

Try the Pencil Eraser Test to determine stain or rust on your surgical instruments.

The next time you see a brown-orange color appear on an instrument, follow this tip on how to tell if it’s rust or a stain: use a standard pencil eraser to determine the source of discoloration. Rub the eraser into the mark, and take note of what happens next.

Brushes: Everything You Need to Know for Care & Cleaning (Infographic) 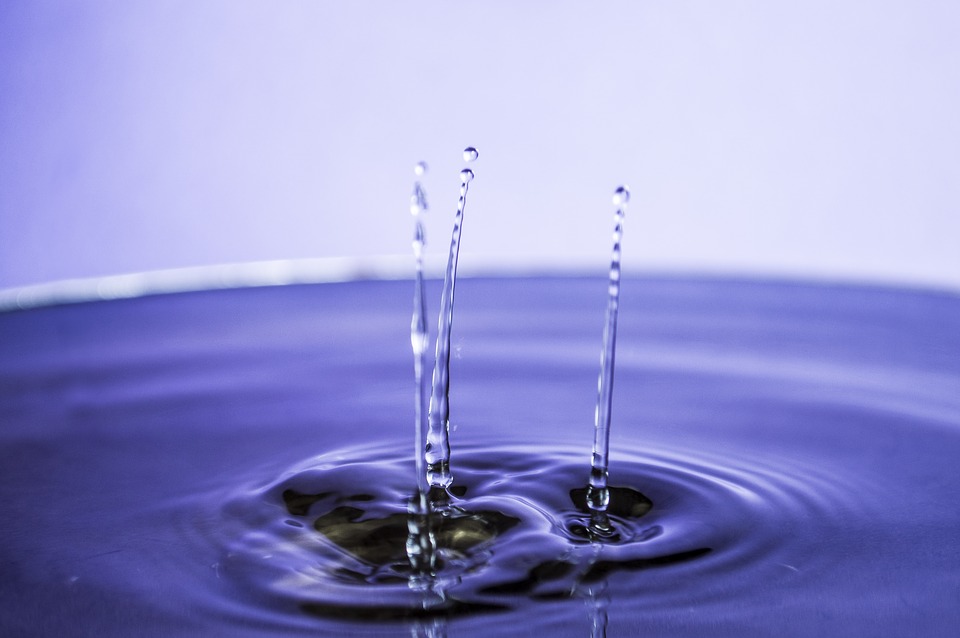 Bridging The Gap in Patient Safety 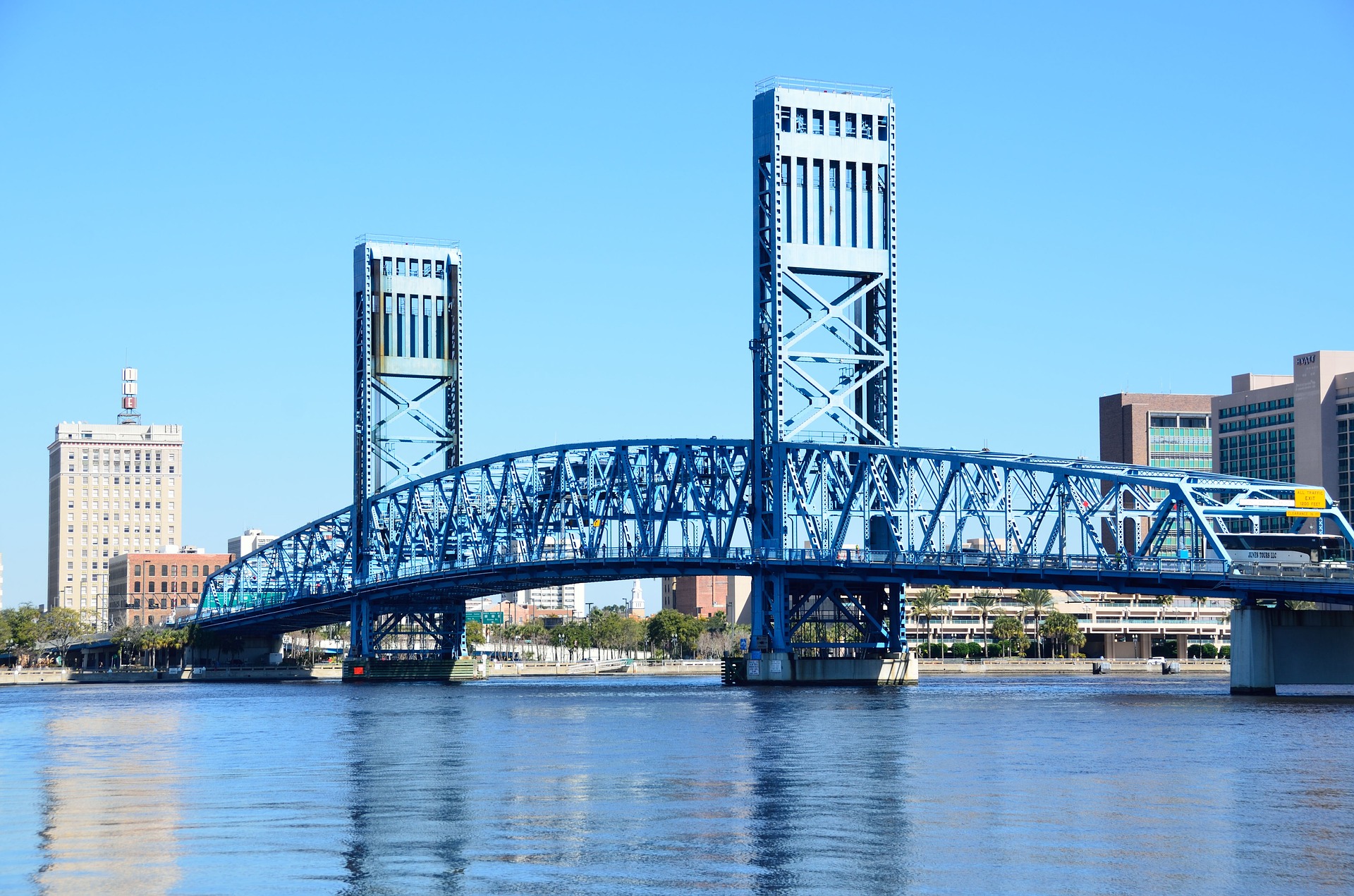 While most healthcare providers and hospitals do their best to ensure the safety of their patients, safety concerns continue to be an ongoing challenge worldwide. According to the World Health Organization, “one in ten patients are harmed whilst receiving health care.”¹ Facilities aiming to produce better outcomes and patient satisfaction must have patient safety as their top priority—for both the organization and the patients. 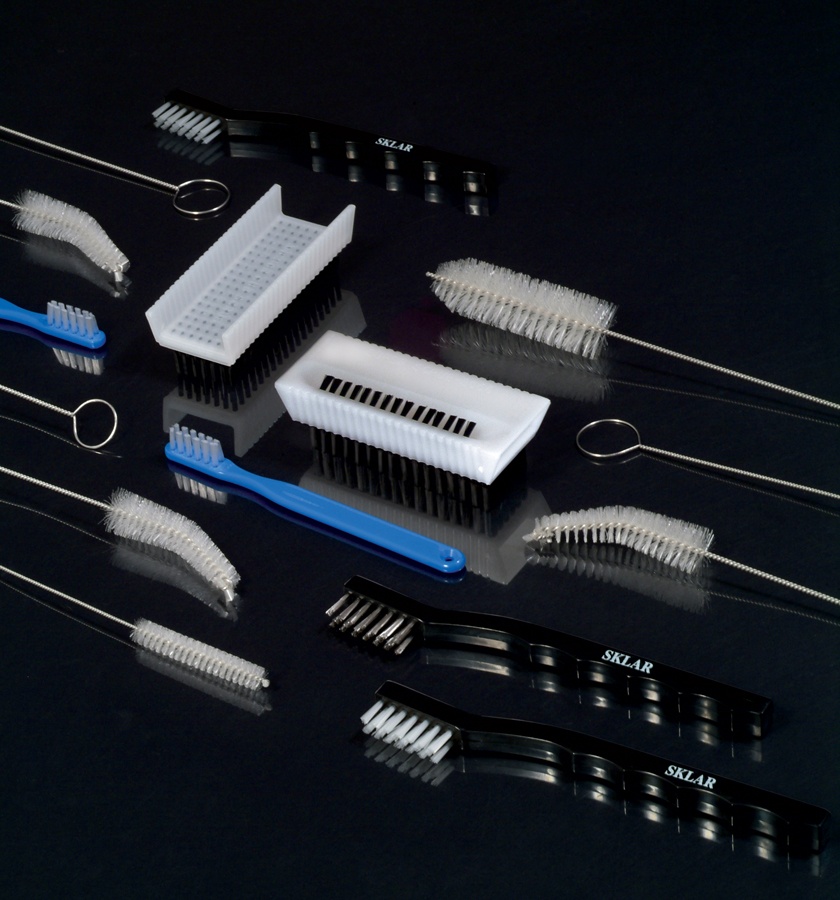 One of the key components in medical instrument cleaning is using the appropriate brush. With so many available options in the market today, it is important for staff to use the right brush to clean instruments thoroughly. Technicians should be familiar with the length and gauge of the brush, and which bristle types should be used on each specific device. Here are some helpful tips: 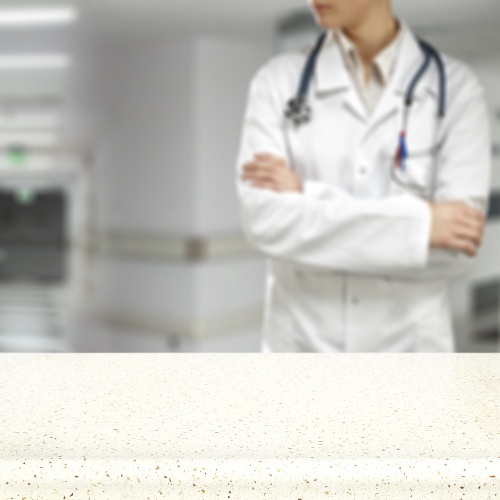 4 Sterile Processing Problems to Reevaluate in 2016

This calls to attention the “human factors” involved in cleaning and sterilizing of surgical instruments. It has also created the necessity for well trained and competent staff in the reprocessing areas, to reassess and improve upon current best practices.

Sterile processing procedures that need to be reevaluated immediately include: